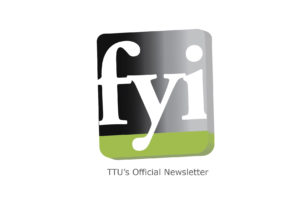 You are the one that loves write, good at literature and want to find a place to show off your talent, don’t hesitate to join TTU Press FYI, the media press club at Tan Tao University.

FYI is one of the most active clubs at TTU because it attracts a lot of enthusiastic members including TTU dynamic students and TTU talented students. FYI works with two main goals that are to improve the English proficiency level of students studying at TTU and also to support and inform of TTU clubs’ activities and events. The essential objective of the club is to establish a strong English environment where helps students to improve their English and that is the aim at carrying out the useful extra-curricular activities for TTU and TTS students. With the desire to develop the club in a positive and wide way, FYI is careful about the recruitment of members. They just find the ones that have passion and want to share their passion and they need to be responsible to become the official members of the club. 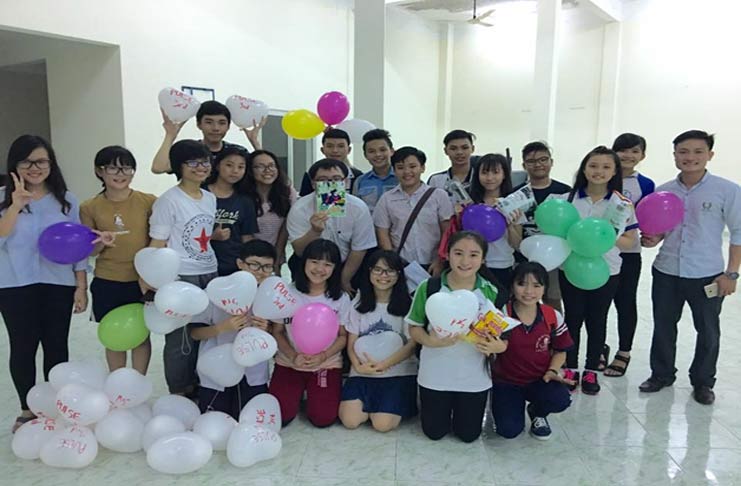 On December 4th, 2015, the TTU Press Club FYI was officially formed into Canary Club. Moving Up is the first event organized by FYI with the purpose of creating a healthy and useful playground for TTU students for expressing their passion and talents. This is also considered to be the very first event of FYI in order to mark its establishment.

Under the wholehearted guidance and positive advice from the faculty and teachers of the Faculty of Humanities and Language and some brothers and sisters who had experiences in this field, FYI has made a project for students, and it is PULSE. This is also a key project in the series of upcoming activities of the club. So far, PULSE has released three numbers from PULSE 2nd to PULSE 4th. PULSE is divided into segments such as On Campus, On the Trend, On the New, Science, and so on, under the undertaking of FYI’s young and talented. The FYI Club consists of 6 subcommittees that are the News, the Events, the Humanities, the Arts and Composition, the Administration, the Technology, and Finance. All the members of all FYI subcommittees will consistently make a positive
contribution to the development of the club, especially the forming of PULSE. 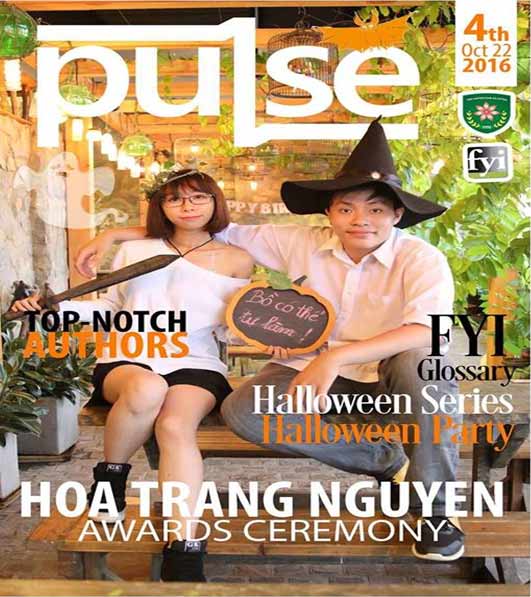 Besides, FYI also takes on communicating with events and contests at TTU excellently. FYI always brings to you updated news daily and interesting stories from articles in PULSE. Therefore, why you still hesitate, just join the club immediately to bring information on everyone. This also matches with the club’s slogan “ For Your Information”. Let join to be yourself and talk any you want because according to Dr. Seuss “Be who you are and say what you mean. Because those who mind don’t matter and those who matter don’t mind.”